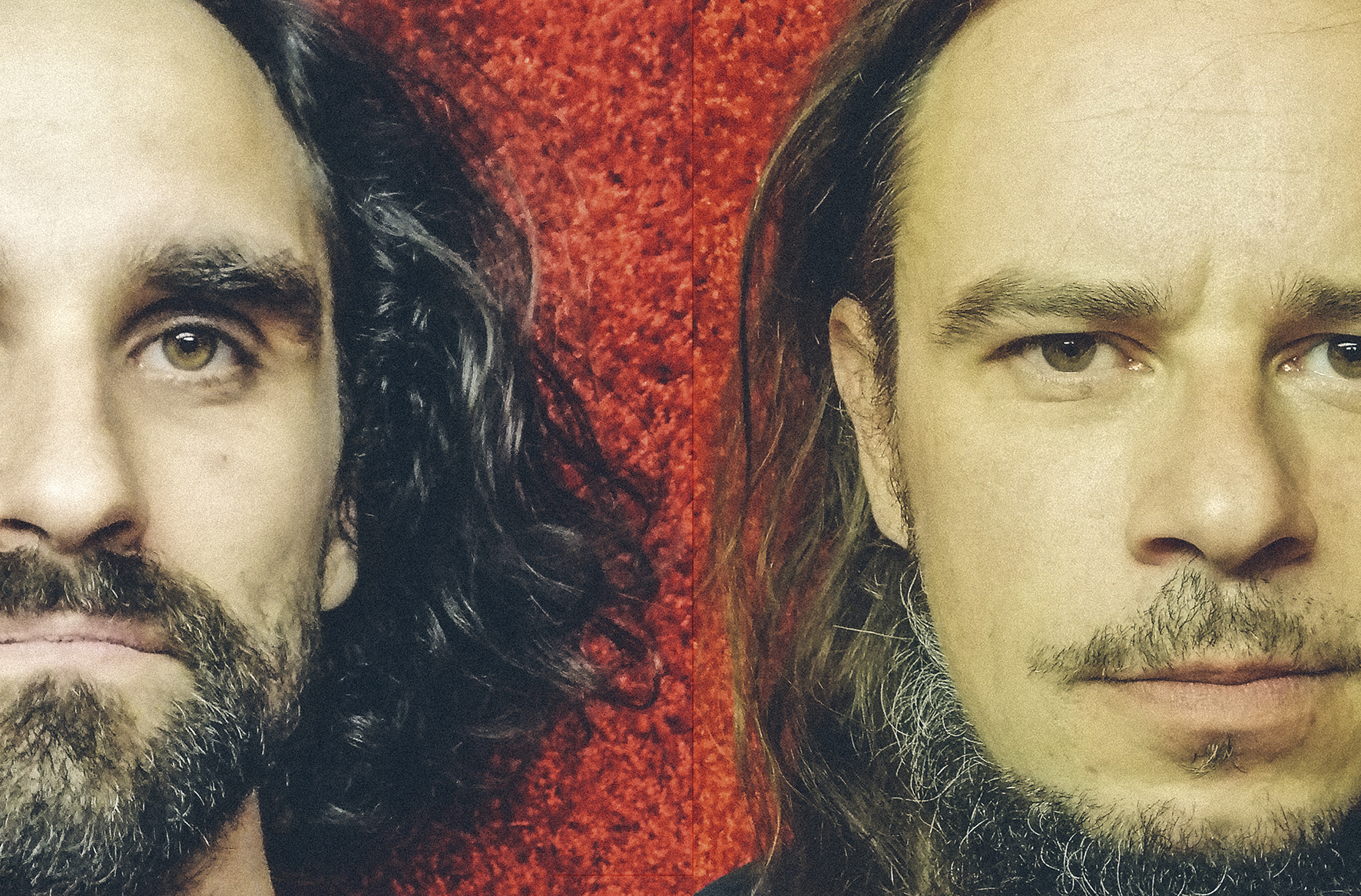 Hexenbrutal is a noise/industrial duo, a project that started in 2004. Subsequently, in 2006, they joined the caravan (a series of showcase concerts) of “Club marathon” held by independent student radio, i.e. Radio Študent. “Think of me as a friend” (2009) was their first album, with which they toured the Balkans and Europe, while with “Giant” (2013), their second album, they moved onwards on the touring route from Berlin to Istanbul. At the end of 2013, they appeared on the show “Izštekani pri Juretu Longyki” (Unplugged at Jure Longyka show) on Radio Val 202, where they were joined by the violinist and multi-instrumentalist Miha Kavaš. Their subsequent collaboration with Kavaš produced the album “Hexenbrutal Trio” (2015).